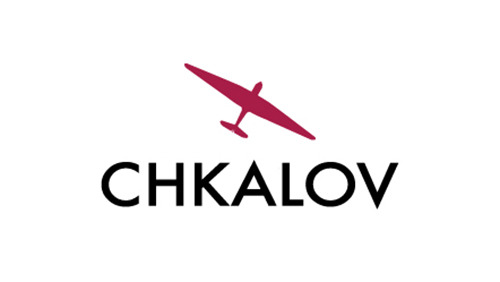 CHKALOV is a new Russian brand for strong-minded people - just like the legendary Valery Chkalov - a brave pilot and an air hooligan, adored by Russian people. He knew no hesitation: if he promised to do something - he did it, stat. CHKALOV is also the name of a brand that produces high-quality aviation-style clothing and one-of-a-kind accessories. Each item by CHKALOV bears a powerful message about most important traditions and values: true friendship, courage, respect for your family and those surrounding you, and the habit to remember the past to make future better. By opting for natural materials and drawing its inspiration from aviation practicality, CHKALOV creates clothes that make people feel comfortable both on the solid ground and in the air. Russian and Soviet aviation is known all over the world. We create great aircrafts and helicopters to be operated by top-class Russian pilots. They are the pride of both our country as a whole and every its citizen in particular. This very feeling became the inspiration for the creation of the first Russian brand of clothing that would draw its ideas from the skies, planes and brave pilots. Clothes by CHKALOV inspire patriotic feelings and make one feel part of the world of aviation and the heroic past of our people.